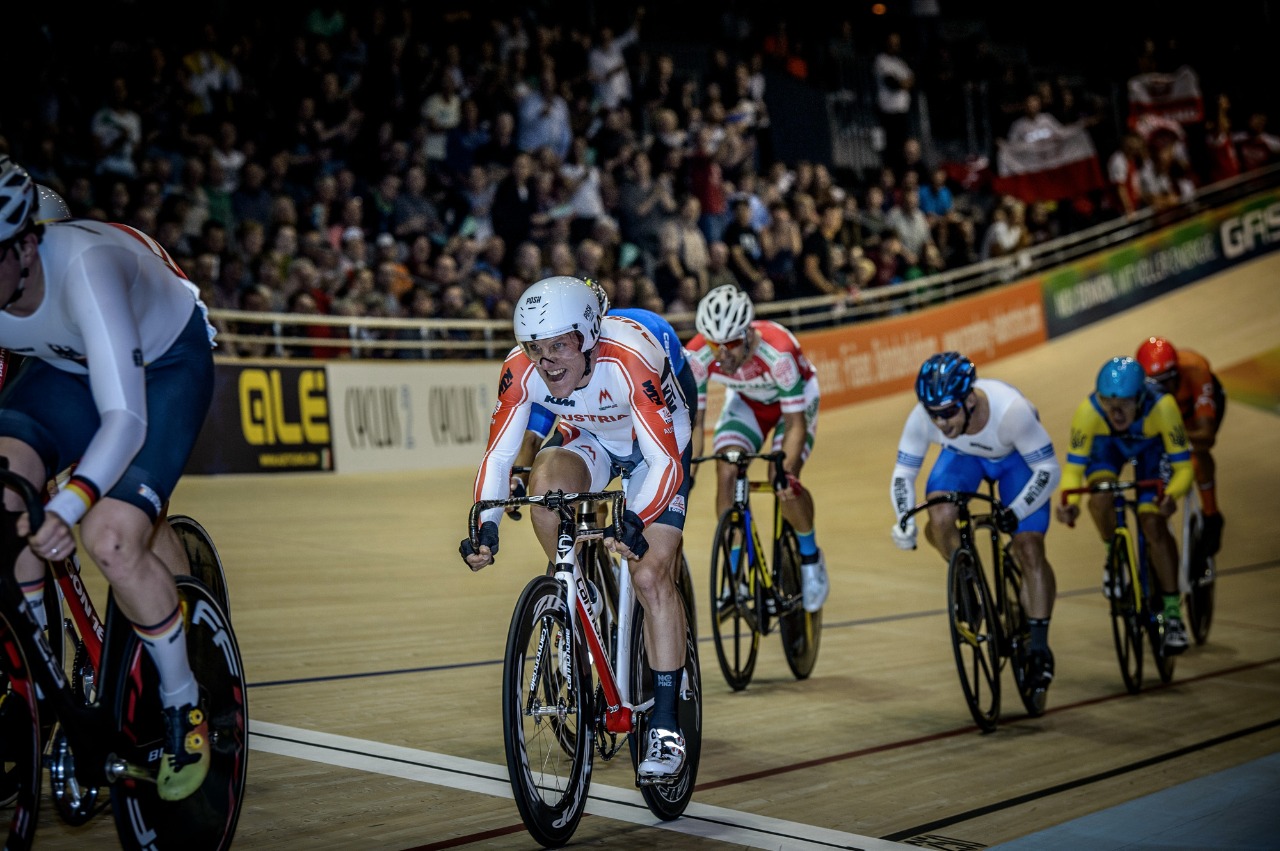 Yesterday me and some other crazy European bike riders tried to race as fast as possible in a wood oval. Everybody agreed that a distance of 160 laps sounds like a good idea. To make it not too boring someone did ring the bell every 10th lap, than you could earn some points if you are in front of most of the other guys. You can`t really do someting with the points, its a little bit like with the AirBerlin frequent traveller miles. At least the guys with a lot of points get a small piece of metal, looks like made of gold and silver, but its a fake. I was really close also to get this piece of  round metal, but i was the first guy who didn`t get some. But that means that i was also collecting a lot of points during this group ride.

Today we are doing nearly the same again, just with two-man teams, so it will be only half of the work. 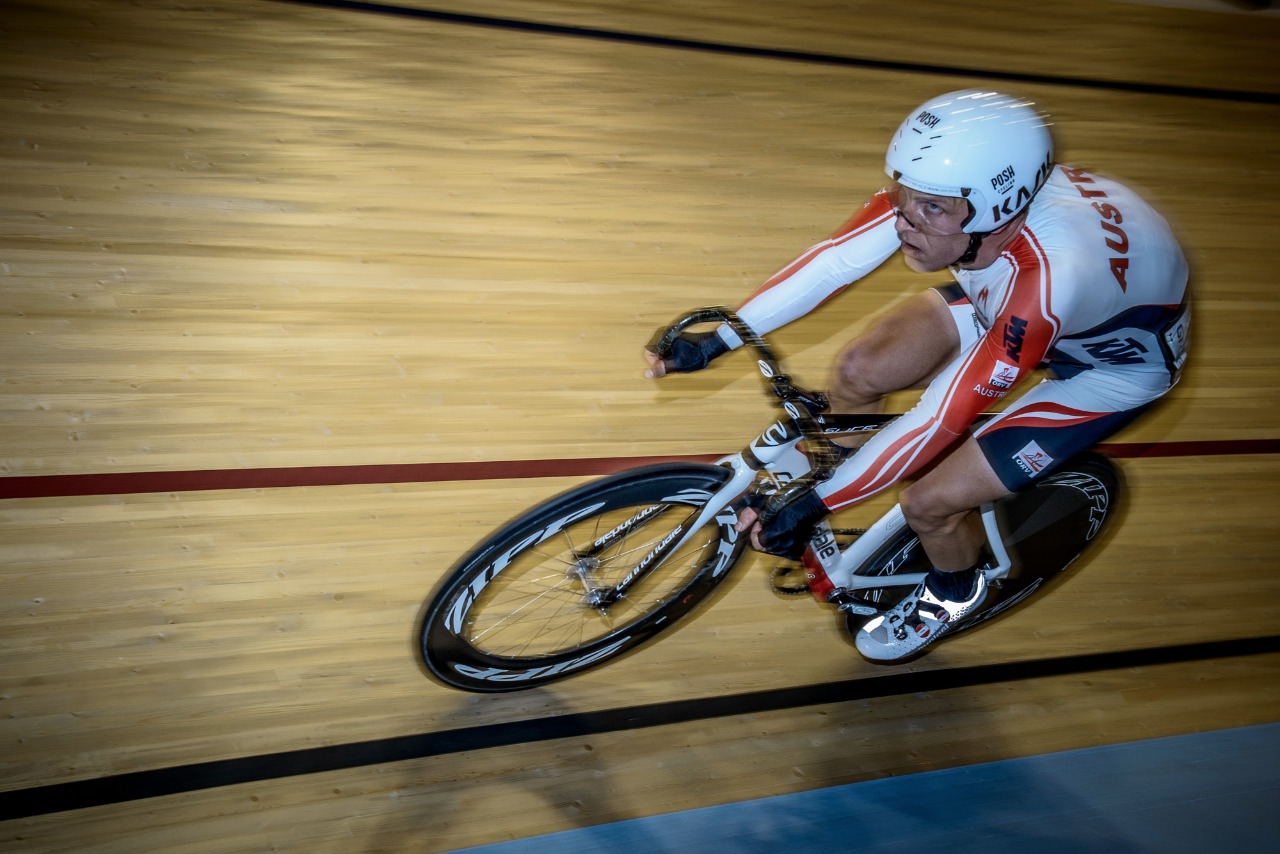